The Threat of Incineration

The threat of waste to energy in Australia

Climate change impacts in the UK

Introduction
Available in days
days after you enroll

These recordings were facilitated on 21 April 2020 by Jane Bremmer.

﻿Jane Bremmer is based in Western Australia (WA) and has worked for environmental health and justice for more than 20 years. Currently the secretary and Zero Waste and Anti-incineration campaign coordinator for the National Toxics Network

Shlomo Dowen has been the National Coordinator of the United Kingdom Without Incineration (UKWIN) since 2007 and also has experience as an adult education tutor who has run courses in community development, active citizenship and environmental citizenship. UKWIN has helped prevent more than 70 incinerators, providing campaigners with crucial information, advice and guidance. UKWIN acts as a network to support co-ordination and solidarity amongst anti-incineration campaigns and acts as a mouthpiece for the anti-incineration community, regularly taking part in national consultations.

Founder and CEO of Toxicowatch Foundation since 2008, consulting and advising topics concerning Persistant Organic Pollutants (POP's). Member of international scientific network/conferences; presentations about research, sampling and monitoring of dioxins. From 1994 till 2007 working for the Ministry of Health of the Netherlands for advising on Drugs & Research. In the eighties making movies about toxicological topics for the company Zebra Audiovisual Productions (Founder/Owner). Studied Toxicology, (immumology) at University of Utrecht/Faculty of Mathematics & Natural Sciences, the Netherlands, Biology subfaculty, conducted by Prof.dr. Herman van Genderen. Contact: [email protected]

Lee Bell is the Mercury and POPs Policy Advisor for the International Pollution Elimination Network (IPEN) and had over twenty years of experience in research and analysis of industrial pollution, hazardous waste, incineration, contaminated sites and associated issues. Mr Bell was appointed by the WA government to Co-Chair the Core Consultative Committee on Waste by the WA Government in 2002 to reform the hazardous waste sector in WA following the worst chemical fire in WA history. He has authored a range of reports and articles on the trade and impact of mercury, POPs and other pollutants on the environment and human health. He is currently a member of the Basel Convention Small Intersessional Working Group on POPs waste evaluating incineration and non-combustion technologies for POPs destruction, Small Intersessional Working Group on D10 Guidance review (Incineration) and the Stockholm Convention BAT BEP and Dioxin Toolkit Expert Group where he leads the working group of POPs Contaminated Sites Guidance. He has recently co-authored the book Toxic Ash Poisons Our Food Chain, a comprehensive analysis of the impact of contaminated waste incinerator ash across the globe as well as published papers on dioxin food chain contamination. Mr Bell, who is based in Australia, has also extensively researched and presented on combustion and non-combustion technologies for POPs destruction, most recently at workshops on plastic waste organised by the Basel and Stockholm Convention Regional Centre for Southeast Asia. Mr Bell has a Master’s degree in Ecologically Sustainable Development focused on contaminated sites and is a PhD candidate at Curtin University, Western Australia. 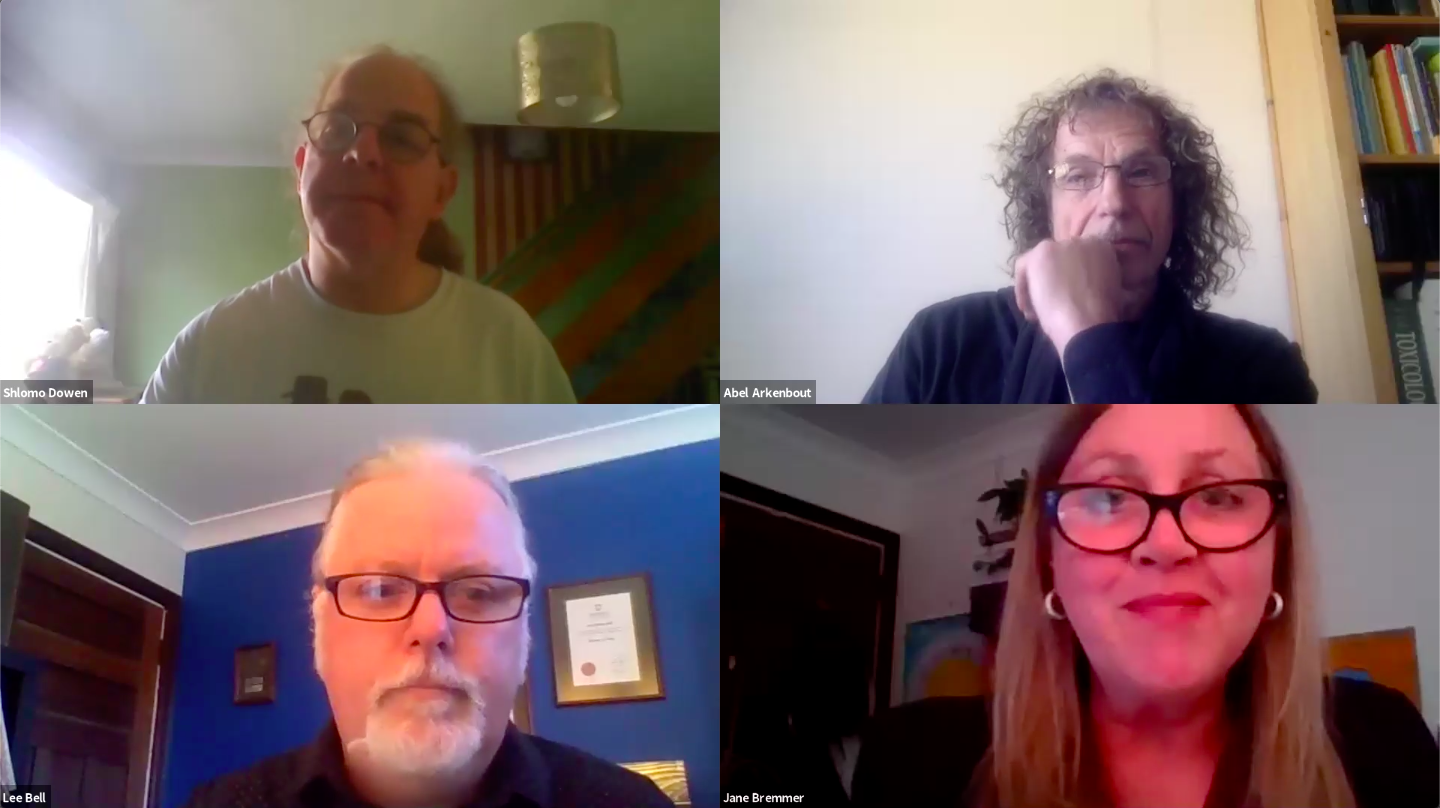